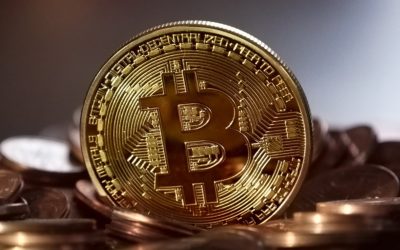 Dictionary.com had “complicit,” Oxford named “youthquake,” while Merriam-Webster chose “feminism” for the 2017 Word of the Year.

For the technology and corporate sectors, the word of the year for 2017 by unanimous choice is ... “blockchain!”

Runners-up for the tech/business word of the year include “disruption,” “analytics,” and “A.I.” (artificial intelligence).

Also in 2017, publishers released “Blockchain for Dummies” as a sort of companion to 2016’s “Bitcoin for Dummies.”

Quartz notes that 2017 has been the year when CEOs began seeing the potentials of blockchain in the supply chain.

Fast Company predicts 2018 will be the year that blockchain takes off, with the rise of bitcoin and other cryptocurrencies.

Blockchain is a type of decentralized ledger technology (DLT) that tracks bitcoin transactions and Ethereum-run smart contracts, among others.

Before, people commonly associated blockchains with digital currencies, in particular bitcoin. Today, industries are exploring blockchain applications as a secure and cost-effective way to create and manage a distributed database.

Moreover, industries are exploring blockchain uses in maintaining records for all types of digital transactions.

According to Port Technology, its technical paper on blockchain tech for ports was the most downloaded in 2017.

TechTarget defines it as a type of distributed ledger for maintaining a permanent and tamper-proof record of transactional data. It says a blockchain functions as a decentralized database managed by a peer-to-peer (P2P) computer network.

“Each of the computers in the distributed network maintains a copy of the ledger to prevent a single point of failure (SPOF),” TechTarget said. Ledger users then simultaneously update and validate all copies.

Because millions of computers share and continually reconcile information, it is almost impossible to corrupt a blockchain.

“If one node goes down or becomes corrupt, it’s not a problem because all the other nodes have a verified copy of the ledger,” TechTarget added.

TechTarget explains that a blockchain ledger consists of two types of records: individual transactions and blocks. The first block consists of a header and data, pertaining to transactions taking place within a set time period. Then the block’s timestamp will help create an alphanumeric string called a hash.

After the first block, each subsequent block in the ledger uses the previous block’s hash to calculate its own hash. Before the system can add a new block to the chain, a computational process called validation or consensus must verify its authenticity. At this point of the blockchain process, a majority of nodes in the network must agree there is correct calculation in the new block’s hash. Consensus ensures that all copies of the distributed ledger share the same state.

Once there is a new block, the system can reference it in subsequent blocks, but there can be no changes. If someone attempts to manipulate the data in a block, the change will automatically alter the hashes for previous and subsequent blocks, which then disrupts the ledger’s shared state and breaks consensus. When consensus is lost, the system cannot add new blocks to the chain until it identifies and discards the block preventing consensus. 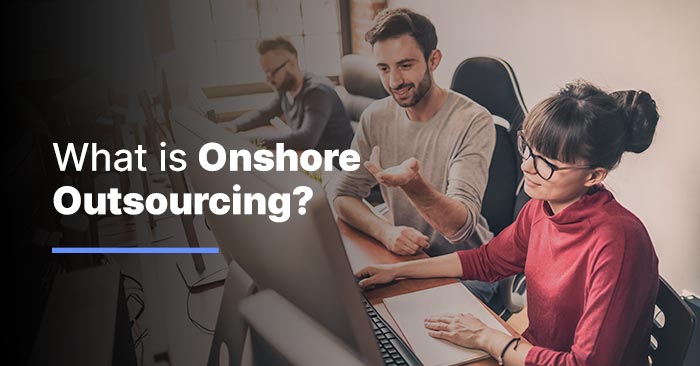 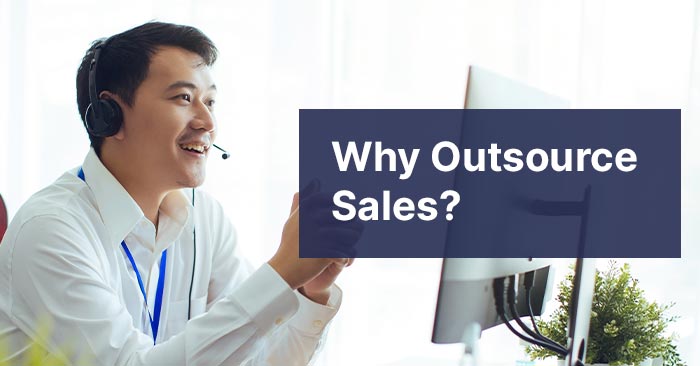 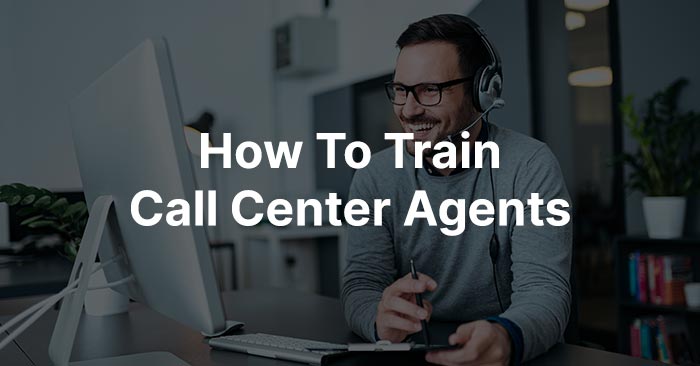 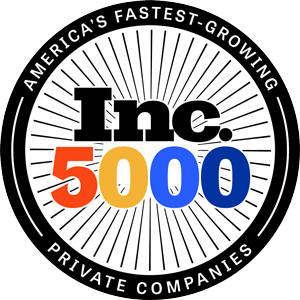