Technology to Kill Tech Jobs – What’s Best for the Next Generation Graduates? 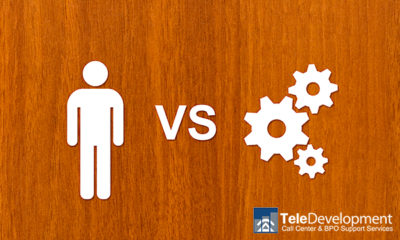 As the latest buzz is concentrated on millennials, only a few has delved into considering the next generation and their future careers. In the 60’s where the Philippine Maritime Institute would produce around 14-16 graduates per year, employment was almost certain and waiting for the graduates. Seafarers are immediately sought after by international companies once they garner a few months of experience. It was considered the glory days of the maritime industry and immediately soon after, maritime schools started to pop up like mushrooms on a nice damp field.

Today, Maritime schools from all over the country produce thousands of graduates from their expanded courses with a significant number of graduates ending up underemployed or totally unemployed. So much so that the quality of education relative to this field has been jeopardized, testament to which is the closure of some of the maritime courses from schools.

In the late 80’s and early 90s’ parents were pushing their children to pursue a degree in Engineering. There was growth in the sector and the industry was short-staffed. The Middle East is an attractive destination for our workforce offering a generous compensation package. Imagine earning in a month what you can earn working in a year in the Philippines. Yet soon thereafter, the number of engineering graduates surpassed the job postings leaving most of them underpaid.

The Rise and Fall of the Nursing Career

A few years later, the West and their aging populace had a robust demand for health care professionals. This led to a number of Filipino nurses in exodus looking for greener pasture overseas. This was such a notable phenomenon that even some Doctors degraded themselves to re-enroll for a nursing degree and work as a doctor’s aide.  Schools and Universities listed nursing in their course offerings. Thousands of students immediately delved into the hype. Students wearing a white uniform is a common sight in university belts, thinking that the nursing degree is their ticket to the land of milk and honey.

With the current influx of nursing graduates, most can be found in the contact centers working for a job that is completely irrelevant to their field of study. There are, however, avenues opened up to them such as medical coding and billing where one can somehow align their degrees with.

The Next Generation and the "in-demand" Concept

There was a time when the prominence of your job relies on where your office is located. Should someone say that he/she works in Makati, astonishment is almost certain to follow. Nowadays, working from home or from a shack can actually be more lucrative and economic that working in an office. The premise, time change – and so do employment patterns.

Over the past few decades, there has always been a trend of “in-demand” jobs and the academe seems to be more reactive than proactive in addressing this endless cycle of workforce supply and demand. As Generation X is now more established with their careers and is busy keeping up with family life, the millennials are faced with the same dilemma.

Anything related to IT is now making noise in every industry. Robotics and automation that came with modern technology are making waves attracting students entering college to take a course in IT or anything related to its many facets. Among them are software development, UXUI design, system administration, mobile development, information security, and programming to name a few.

The question now is, how long will this demand for IT prosper?  In the latest interview with Marc Cuban, he presented an interesting argument against people pursuing the ‘in-demand’ computer science degrees and learn-to-code boot camps.  He boldly predicts that the next phase in innovation will be “the automation of automation.” He presented that software will soon be intelligent enough to write itself, which will ultimately eliminate those profitable software development jobs.

Cuban believes technology will eventually kill tech jobs. To some, it may sound preposterous but if given a slight chance of being feasible, he added that employers will be on a hunt for candidates who shine at creative and critical thinking. He further cited degrees in English, philosophy, and foreign language to surpass majors in programming and even engineering. He stressed that the world in the future will be in need of more people who have a social impact and who value public service work across nations.

Unlike math where the values are absolute; as such, one plus one will always be equal to two, language cannot be treated the same. The syntax for language cannot be mathematically comprehended especially when it comes to translation as it requires a much-complicated thought process.

It is, therefore, imperative that the academe is more focused on recognizing the success path of their alumni relative to the jungle they are to face in the corporate world.  Schools as a learning institution should attract students based on the quality of life their chosen careers will lead them and not as a means to piggyback on the current trend.

Also Read: How the Different Generations React to Digital Marketing

Students must learn as early as possible the pros and cons of their chosen careers. The effects if fully realized, can be an exponential game changer. It can direct to better management, a more efficient labor force, and a healthier career. This topic will require an entirely new chapter and will be discussed in another article. 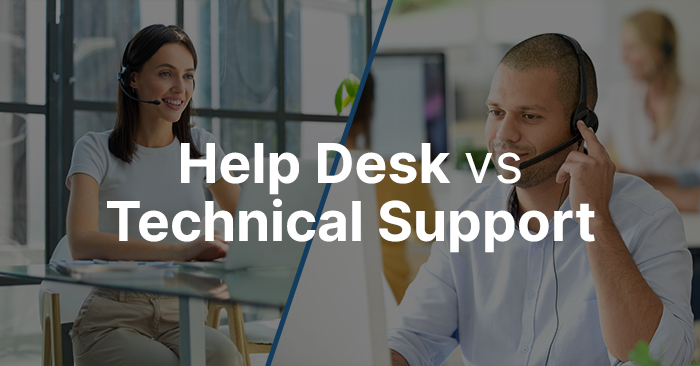 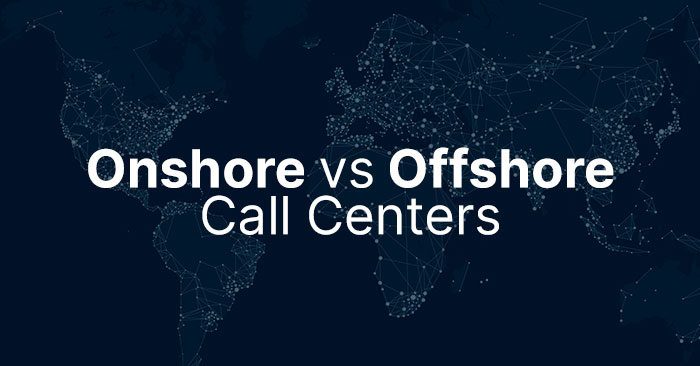 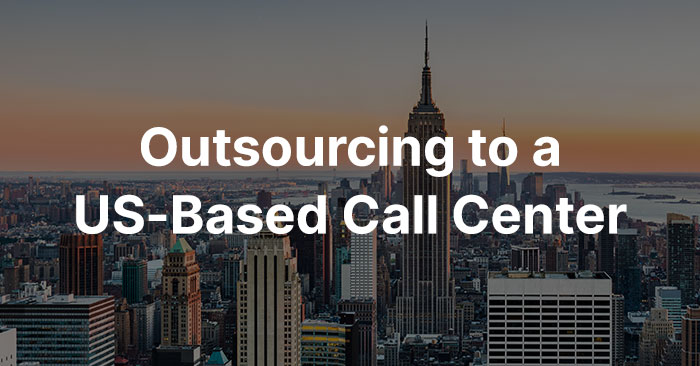